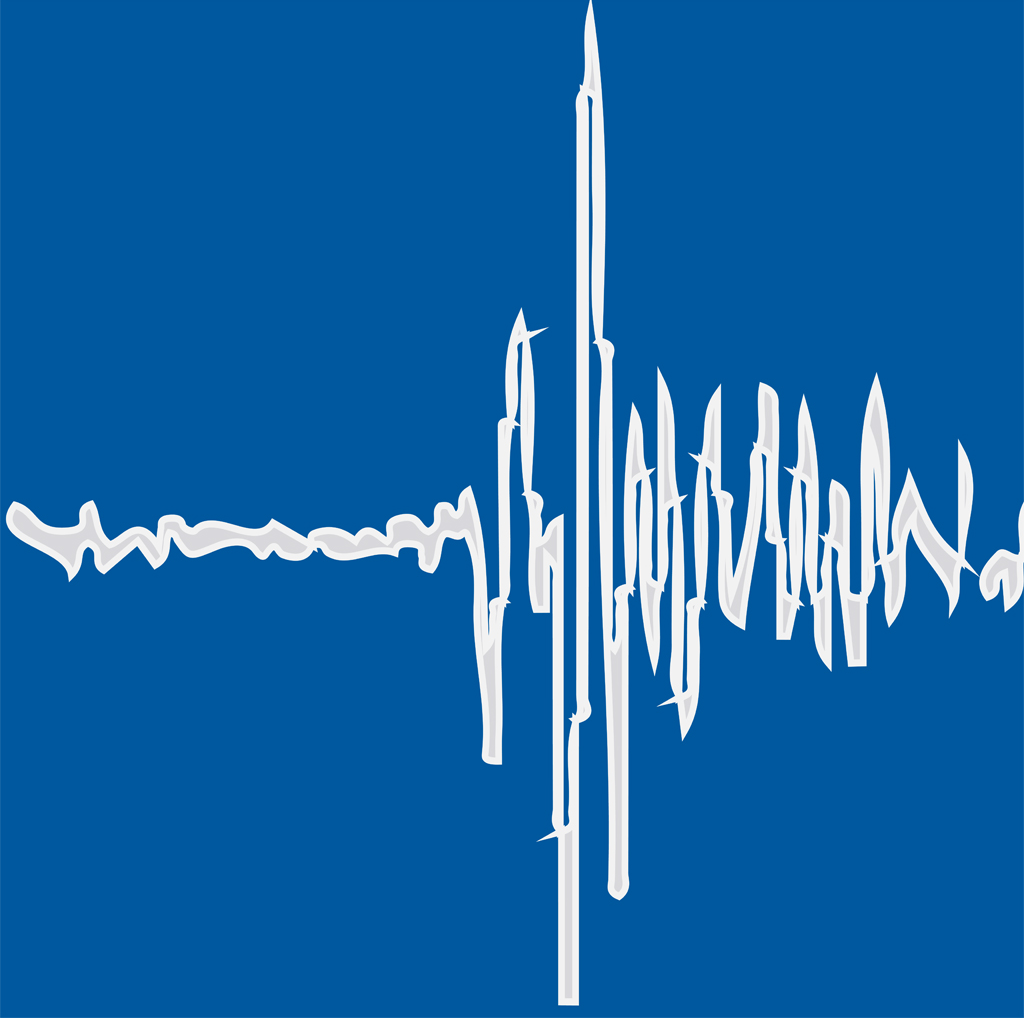 The main intent of the Epicenter app is to plot all earthquake epicenters worldwide that have occurred within a constantly updated window of 30 days.

What is an Epicenter?

When an earthquake occurs, it's rupture initiates at some localized point within the earth's crust and spreads from there. The farther the rupture spreads before halting, the larger the earthquake becomes in terms of energy release, magnitude, and other measures.

My approach is to create something a little different from the other earthquake apps on the Apple app store.

Earthquakes are a result of the interacting dynamics of the entire globe and so it is important to me to provide a global view of earthquakes versus the more typical flat map projection. It is also important that the terrain data is of high fidelity so that the proximity of the earthquake epicenter relative to its local terrain is meaningful and easy to identify.

There are reams and reams of earthquake data and so I have opted to focus on recent earthquake activity and therefore limit the data to a moving 30-day window of worldwide earthquakes that always includes the most recent events as best as the reporting services allow.

Epicenter was first released in 2015. I am honored that since then it has been downloaded by over 75,000 people worldwide.

The Epicenter app suite consists of the app itself, a Today Widget and a Watch app. It's available for the iPhone, iPad and Apple Watch on the Apple app store here. The feature set of Epicenter has grown over time and is anticipated to grow further.

The main features are summarized below.

When an earthquake occurs, the seismic waves it produces travels far away from the source and is recorded by seismographs located nearby and, if the earthquake is large enough, around the world. In fact, the largest earthquakes can make the entire Earth ring like a bell. These networks of seismographs are maintained by various public and private entities, most commonly public.

The main body of data for Epicenter is provided by the United States Geological Survey (USGS). The data reported by the USGS is extensive and much of it is freely available in near-realtime. The USGS reports on earthquakes ~M4+ worldwide, therefore all reported earthquakes in Epicenter ~M4+ come from the USGS.

For the US territories, the USGS also reports on earthquakes down to ~M1 and these earthquakes are also provided in Epicenter.

FDSN Data, as reported by the EMSC

Most earthquakes that occur within any 30 day window will be less than M4 and so the USGS dataset is lacking important detail for territories outside of the US. To help fill this data gap, data from the International Federation of Digital Seismograph Networks (FDSN), made available by the European-Mediterranean Seismological Centre (EMSC), is combined with the USGS data in Epicenter for earthquakes less than ~M4.

I have made a some effort to eliminate easily identified duplicates between the USGS and FDSN data in the ~M4 and less range, favoring the locations provided by the USGS, largely because the USGS location is likely to be more accurate in the area of data overlap and also because the USGS provides access to more data about each earthquake than does the FDSN.

This said, if you look closely, you may identify earthquakes pairs or duplicates for ~M4 and below, mostly within the territories of the US, where the USGS and FDSN data overlap the most.

How would you know? If you tap on any earthquake epicenter the overlay will contain detail about the earthquake including which network provided the data (USGS or EMSC). From there, based on the earthquake's origin time, epicenter location and depth, you may be able to identify for yourself a duplication.

Why am I telling you this? It's an interesting phenomena to observe and a hard problem to solve definitively when mixing datasets. I am contemplating improvements, but in the meantime, I invite you to embrace it.